Google has officially reintroduced Featured Snippets- How will this affect your SEO strategy?

It’s a new age and Google has constantly been working to provide its users with a new experience that helps them easily browse through links and get the answer of what they want quicker. Though the updates make user experience friendly, they make it harder for the content creator to drive in more traffic.

As things get easier for the user, the creator finds it harder and harder to keep up. With the competition increasing day in and day out, Google has extended its reach from the original organic blue links that appeared ten per page and has launched a new feature known as “featured snippets”.

What are Featured Snippets?

The quick information that appears on the very top of Google’s search in a box (which explains why they are also known as answer boxes) after you search for something are called Featured Snippets. They were introduced to answer the users’ question quickly and precisely. Getting your website or blog in one of those featured snippets (answer boxes) allows you to get double the amount of exposure than you’d get by being part of the normal search results.

The pages to be displayed in the snippet boxes are chosen according to the top results that show the best and most accurate answer. The snippets also view the source or website it has been taken from.

Google began generating these boxes many years ago, so they are not something new. However, in 2018, a detailed explanation was published by Google’s public liaison of search in which they talked about the new developments they had been working on and how Google’s algorithm was maturing to improve the user experience and satisfaction level in an even better way. The developments included factors like Near Matches (offering users a result that is as close to possible to the answer they are seeking) and Showing More Than One Snippet (when one snippet is not enough, and a second one is presented to explain the first one).

Why Do They Matter?

If your content is being featured in the snippets it means that it is relevant to the question being asked by the user, and will be easily accessible to majority of the people looking for the same, to the point answers.

Top Of Your Game

Being featured in the Google snippet means you’re at the top of your game and are being viewed at the top branch of the search engine, which helps users get familiar with your brand quicker and in a larger amount than before. When Google picks your answer to be featured in its search engine it means that the content on your website had the most relevant and quick answer for the user’s question. This puts you on top of the organic search results on Google, which automatically puts you several steps ahead in the competition

The featured snippets are a definite hit when it comes to the users. They don’t have to spend any further time finding direct answers to their questions, as their curiosity drives them to click on your website or blog link more, driving in around 30% more traffic to your website than usual.

How do they affect SEO?

Up till now the most evident change noticed is the increasing number of queries that give rise to featured snippets. A recent study shows that out of 112 million keywords, 14 million were included in the snippets among the search results which makes it almost 30%; and in the near future, as Google understands queries and what people require better, the number is only going to increase.

Featured snippets have also been shown to have a negative impact on the first organic search results of Google. As the user finds their answers from the snippets above, they generally are not likely to scroll down any further. Due to this reason, the organic search results have faced a serious decrease in driving traffic to their websites and blogs via the click-through portal.

There are a lot of factors that need to be considered before labeling the featured snippets as bad or good, even though they have reduced the click-through rates.

Content optimization for your page is what will get your site included in the featured snippet. According to recent statistics, webpages that include information on

are the ones to get featured in the snippets. If your website is solely for videos, gifs or images, it is not likely that they will come up in the snippets at all.

Featured snippets account for 1 out of 8 slots which still leaves 7 remaining, so you still have a huge chance at attracting traffic to the website and optimizing your page according to the search queries the snippet has not accounted for.

How to Optimize To be featured?

In order to aim for the top slot in the feature snippets you have to design the content accordingly. 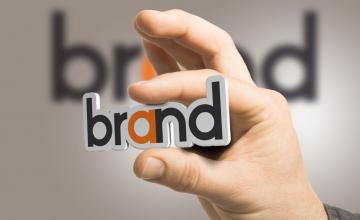 How To Compare Your Brand Name Against Your Competitor 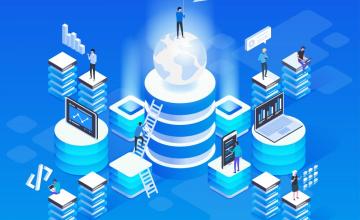 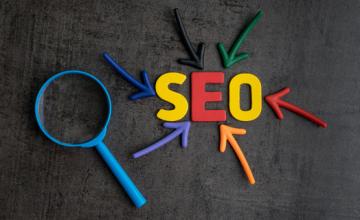 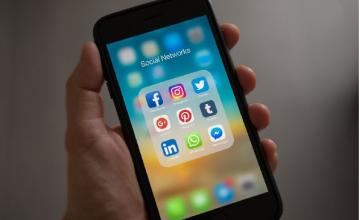