What is a Speed Update?

Why Does Your Webpage Need To Be Faster Than Ever Now?

Google says that page ranking has now become a factor for mobile searches, too; “People really care about the speed of a page,” says Google, which is the prime reason why it considers the speed of a page as an element in the ranking algorithm of mobile searches. Plus, not only does a faster site offer a better user experience, but according to recent data, an improvement in site speed also results to a reduced operating cost.

It is high time webmasters prepare their webpages for this algorithm, for Google has promised to lower the rankings of slow webpages in mobile searches, and the update is now available to all users.

Which Pages Will Be Affected By the Speed Update?

There is no direct tool to tell them whether their page is affected by it, developers can use tools like Chrome User Experience Report, Lighthouse, and PageSpeed Insights to evaluate the performance of their page. Google says that only the pages that deliver the slowest user experience will be affected by the Speed Update. However, it is important to note that pages that are slow but contain relevant content may still rank higher, for the intent of the user’s query remains a very strong signal still. The technology that the pages are built with will not be of significance in this case, though, and the same standard will be applied by the update to all pages.

The PageSpeed Insights report is currently using data from the Chrome Browser only, which does not provide it with sufficient data to measure smaller websites reliably; which means the users of those sites cannot get access to the speed portion of the report. Optimization scores are still available, though, but that does not tell them enough about whether or not their page is slow. 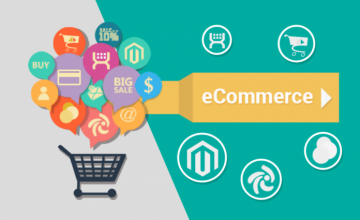 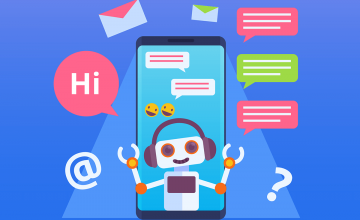 Why Should You Create an AI Chatbot for Your Business? 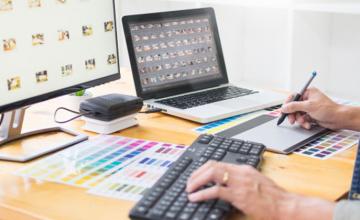 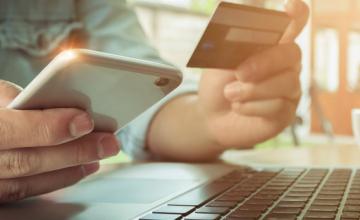 How Necessary Is a Development Company for Your E-Commerce Business